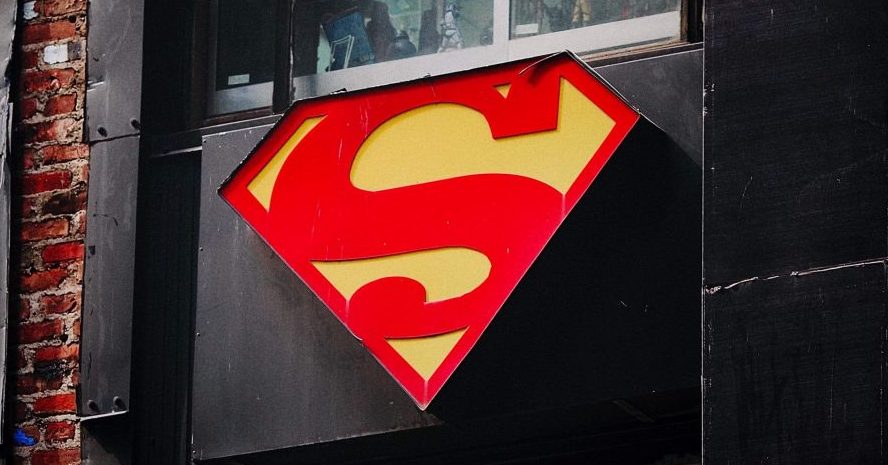 In 2016 we left a 16 year long secular bear market and are now (2021) in the midst of a secular bull market phase driven by the mass adoption of internet related technologies which sprung to life during the last technological revolution in 2000. As this mass adoption (cloud, automation…) goes on, it improves efficiency world-wide so it is no surprise that the stock market is approaching the pre .com bubble growth rate. There are many major worries right now such as the looming death of FIAT (QE and inflation) and the rise of crypto. While crypto/bitcoin or decentralization could be the next big revolution peaking in the future it is anyones guess if this prediction based on the last two technological mass adoptions (computers between 1950 and 1990; and Internet between 1995 – present day) will repeat.

In my opinion the next big tech revolutionary peak will show up before the next prolonged bear market. This big picture based on the technological supercycle helped me maintain my long bias and allowed me to seize opportunity just when the market looked right into the abyss.

This here is another way to look at it. Market is advancing at a CONSTANT exponential rate as obvious from the straight trendline on a log chart. The supercycle consits of decade long s-curves. The bubbles are overshoots and the each secular bull will eventually match the growth rate!

In any case this big picture only has a minor influence on my real time trading.

If your question is reasonable it will be added to our Q&A knowledge base.

The content of this article reflects our own opinion which stems from our own experience gathered trading real money in the stock market. It represents our style and it suits our personality and risk allowance and it may or may not suit yours. Please refer to our honest risk disclaimer for further information regarding the severe risks associated with active trading of the financial markets and in relation to financial products in general.